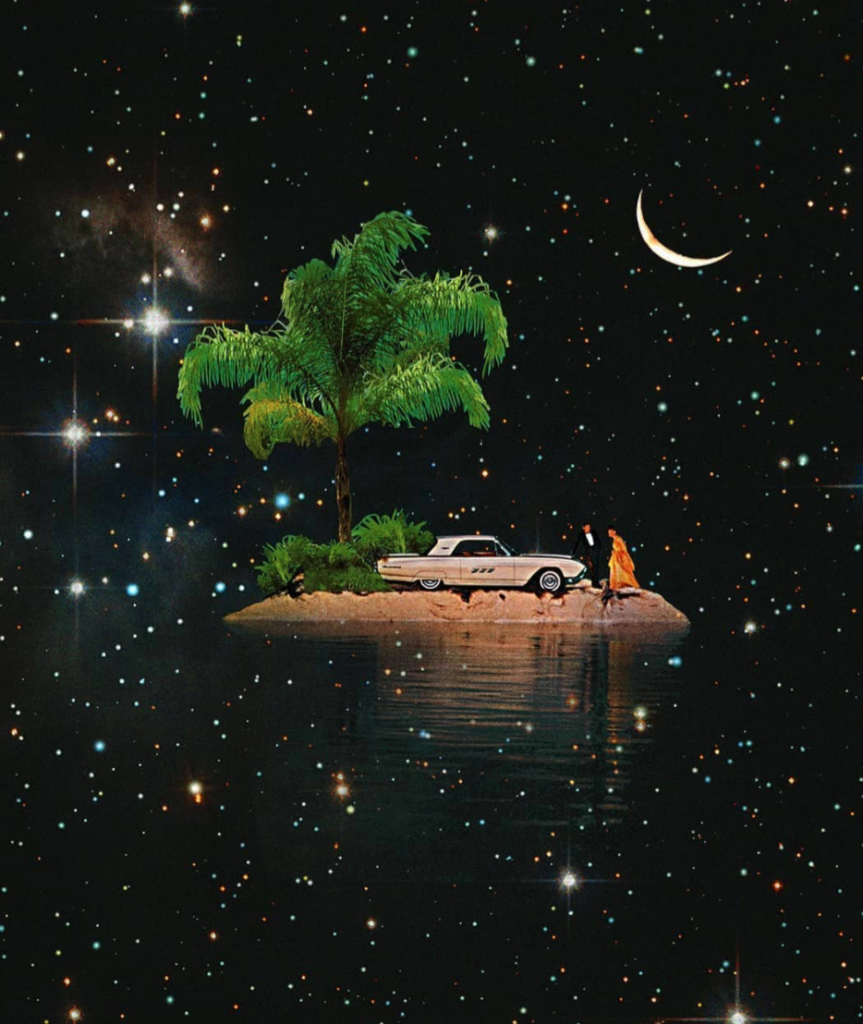 You’ve made it this far. Take a deep breath. Close your eyes. Hell, even pat yourself on the back. This year has been no easy feat for anyone, and that’s an understatement. There are no words that can accurately articulate the widescale loss that we’ve experienced as a collective and as individuals. But as we wrap up 2020, we’ll be leaving some of the most dramatic transits behind us. Sure, 2021 will throw some surprises and challenges our way, but the astrological alignments of 2020 were rare and unprecedented. The last time January’s Saturn-Pluto conjunction in Capricorn occurred was 1518.

As a collective, we’re eager for a sigh of relief and a break. Capricorn season will bring us just that. We will finally say goodbye to Mars in Aries, which has been plodding along in this sign since late June. We have the start of a new era heralded by a Jupiter-Saturn conjunction in Aquarius, as these two social planets move slowly, and sync up rarely. This is the first time these conjunctions are occurring in air signs in 200 years. The air-sign signature is sure to usher in a new epoch with a shift from the material to the mental.

Let’s unpack some of the magic Capricorn season has to offer us as we wrap up 2020. Sign up for Astrology+ now to sync these upcoming dates with your personal calendar now! 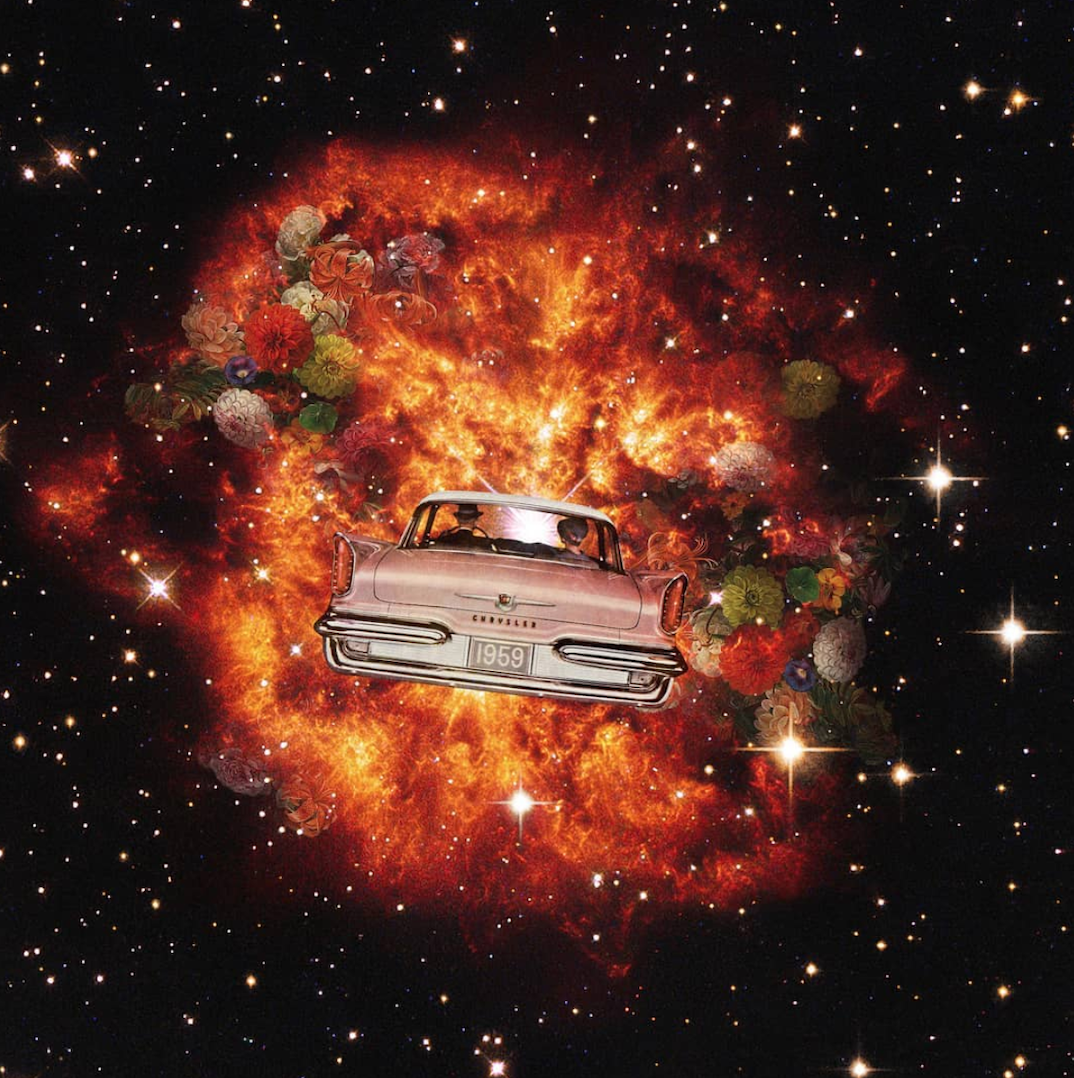 December 21—Jupiter in Aquarius conjunct Saturn in Aquarius: Jupiter and Saturn operate on a 20-year cycle. So, what’s the big deal with this conjunction? It’s been 200 years since these two slow-moving planets connected in air signs (albeit a brief meet-up in the sign of Libra in 1980). Jupiter brings optimism and growth, and Saturn delivers structure and dedication to get the job done. This energy is potent and quite auspicious to start a new cycle for yourself. Saturn will offer Jupiter the discipline to see matters through to the end, while Jupiter will remind Saturn that it’s okay to embrace joy along the way. Find 0 degrees in Aquarius in your birth chart—that’s the area of your life that’s ready for a reset.

December 29—Full Moon in Cancer: Finally, a friendly full moon in Cancer! For much of 2020, when the moon has been in Cancer, it has had to contend with Saturn and Pluto in Capricorn. This full moon occurs at the early degrees of Cancer, before the moon is troubled with Saturn’s disappointments and Pluto’s intensity. As part of its configuration, the moon will harmonize with Uranus in Taurus, which will invite change, but in a peaceful and manageable manner. This lunation in Cancer reminds us that self-care should be a daily practice, and that rest is sometimes the best way to recharge. Wrap this year up with some self-care and remember that you should make yourself a priority.

Jan 4—Mercury in Capricorn conjunct Pluto in Capricorn: While Pluto is oftentimes referred to as the planet of death and destruction, it’s important to recognize how it’s those cathartic moments that reshape us and allow for rebirth. When Mercury, the planet of our mind and thought process, meets with Pluto, we’re questioning what we thought we knew. This is an aspect of mental purging. Releasing past ideologies and thought processes makes room for growth and progress. While we might be sorting through some heavier themes and memories, just be gentle with yourself and trust the process.

Jan 6—Mars enters Taurus: It’s true, Mars doesn’t exactly enjoy being in Taurus. But you know what we’ll all collectively benefit from? A break from Mars’ six-month marathon through the sign of Aries. For the second half of 2020, we endured an extra-long Mars transit due to its retrograde. As we start off the new year and make our way through Capricorn season, this fresh energy invites us to slow down. It’s time to be thoughtful and mindful in our decision-making. Mars in Taurus reminds us that racing toward the finish line isn’t the only way to win.

Jan 11—Mercury in Aquarius conjunct Jupiter in Aquarius: What’s that on your mind? As Mercury, the planet of communication and learning, meets with Jupiter, the planet of luck, abundance and growth, the sky is the limit. We’ll have a tough time seeing our limitations and restrictions under this planetary influence. And what’s a better time to reach for our true potential? This conjunction is a positive influence that will encourage us to think out of the box and lean into ideas that have an optimistic foundation. Some of our thoughts or ideas today might also lead us to a little luck.

Jan 17—Jupiter in Aquarius square Uranus in Taurus: When Jupiter, the planet of exaggeration and enthusiasm, meets in a tense square with Uranus, the planet of disruption and change, there’s no avoiding, well, an abundance of energy. We can easily overextend ourselves under this transit. Jupiter will amplify Uranus’ desire for action and change. It’ll even convince us we have enough energy and resources to make that change happen now. While we can be struck with ah-hah moments and innovative ideas, our drive and motivation may be meandering. This isn’t the easiest day to check things off of your to-do list. Restless energy can plague the day, so be aware of your limits, but pay attention to any out-of-this-world downloads.