Jupiter in Aquarius will form a square with Uranus in Taurus

While the whole is certainly greater than the sum of its parts, January’s astrology is pivotal as some of the most potent transits of the year are happening this month, and will continue to repeat all throughout 2021. Although, in addition to the undeniable aftermath stemming from the year 2020—namely, the rare and highly anticipated Saturn-Pluto conjunction, which was soon after reignited by expansive Jupiter three times in 2020—one thing’s for sure: as one chapter closes, another begins.

In our attempts to collectively turn the page upon Jupiter and Saturn’s Great Conjunction at zero degrees Aquarius—marking the beginning of a new era of reality, and a 200-year-cycle shifting from the element earth to air—it’s important to consider the colossal flux, not to the mention inevitable circumstances that will emerge as a result of the last two centuries. Rome wasn’t built in a day and the transitional shifts we’re experiencing, both at an individual and macro level, aren’t going to happen overnight. Look at it this way, Jupiter and Saturn meet every 20 years, which means the effects of this “Great Mutation” could take up to two decades to unfold, but let’s not get too ahead of ourselves.

On the contrary, after a seven-month-long journey via its sign of rulership, god of war Mars—and the planet of assertion, combat, desire, passion, and impulse—entered its sign of exile, Taurus, where slow and steady wins the race. Passive and unmoving, Mars’ shift into this fixed earth sign is a key component of January’s astrology, as it eventually clashes with Mercury, Jupiter, and Saturn in Aquarius, before making a supercharged conjunction with changemaker Uranus.

Is there a silver lining? Despite Mars’ frustration amidst transiting through this slow-moving fixed earth sign, it will be supported by Venus’ transit through Capricorn for the rest of the month. (Remember, every astrological transit is a puzzle piece for an even bigger story, so pay attention.) After squaring off with savvy Mercury—the planet of communication, thought process, and immediate exchanges—Mars will face off with taskmaster Saturn, the planet of boundaries, limits, structures, and hierarchies. Disciplined and persevered, Mars will provide Saturn the will and stamina, while Saturn gives Mars the focus and structure. This is an excellent aspect for building towards your visions and ideals, but it’s not going to be easy. The combination between Mars and Saturn sustains long efforts, but also creates friction and frustration.

On January 17, almighty Jupiter—the planet of abundance, benevolence, excess, faith, optimism, and higher learning—will clash with electric Uranus in a dynamic square. This effervescent alignment, in turn, reignites a cycle that began in 2010. Often referred to as the “Great Awakener,” Uranus is a stellar scientist, and cosmic pioneer. In astrology, this heavenly body is symbolic of breakthroughs, chaos, disruption, freedom, innovation, and unexpected change, as it was discovered during the American and French revolutions.

Read me: 2021 Astrology Predictions: Welcome to the Age of Light-Speed Change 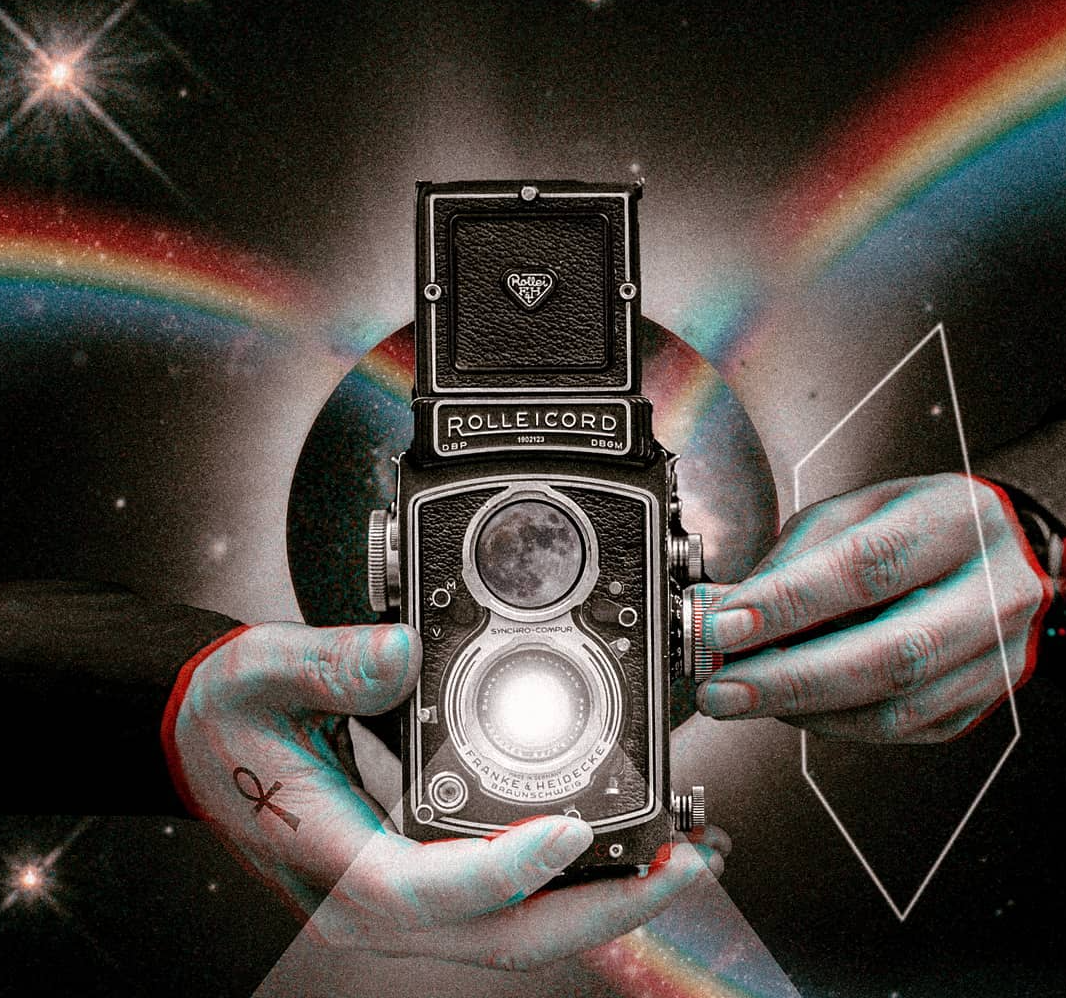 Since then, the presence of innovator Uranus has correlated with rebellion, technology, quantum leaps, and tectonic shifts. Although, when in alignment with expansive Jupiter, these Eureka moments become emphasized. For instance, it’s no wonder the synergy of Jupiter-Uranus associates with moments in time where political protests, social rebellion, scientific discoveries, and great awakenings have collectively taken place. January’s Jupiter-Uranus square will be no exception but even then, our best bet is to expect the unexpected. Here are some Jupiter-Uranus breakthrough moments for reference, to name a few: In 2010, amidst the Jupiter-Uranus conjunction, SpaceX—the first commercially built and operated spacecraft—launched, and Apple recorded $65.2 billion in sales when smartphones began their revolutionary takeover.

When it comes to culture, three radical female activists started the  #BlackLivesMatter movement in 2013, as a way of responding to the acquittal of Trayvon Martin’s murderer, George Zimmerman. And two years later, on June 26 of 2015, amidst the Jupiter-Uranus trine, same-sex marriage was made legal in all 50 states. Keep in mind that Jupiter changes signs every thirteen months, and Uranus every seven years—and this last one retrogrades five months out of the year. After wrapping up in ego-driven Aries, the changemaker planet entered Taurus in 2019, ergo its upcoming square with Jupiter amidst its journey through a fellow fixed sign, Aquarius.

The last time Uranus was in Taurus—1943 through 1941—the United States experienced its worst economic downturn (the Great Depression), as well as the effects of World War II, which revolutionized the culture’s relationship with capital. The essence of Venus-ruled Taurus goes hand-in-hand with themes revolving around finances, security, sustenance, and stability; and the world is already experiencing the rise of cryptocurrencies such as Bitcoin, and virtual applications such as Klarna and AfterPay. This transit is already revolutionizing the way the world approaches money. Although, considering the shocking events that just recently took place at Capitol Hill, it’s safe to say the topic of security takes priority.

Not that there’s ever been such a thing as coincidences in astrology, but the timing of January’s overzealous square—between Jupiter in the socially conscious sign of Aquarius, and revolutionary Uranus in Taurus—couldn’t be more fitting. Squares are similar to a battle of wills; this takes place when two planets of the same modality (i.e. cardinal, fixed, mutable) meet at a 90-degree angle. And though squares are typically destructive, they can also be constructive, depending on the approach.

Although, in this case, Jupiter in Aquarius is encouraging the collective to cultivate social awareness, and aspire towards change. The concept of humanitarianism and progress are of crucial importance during this time. Its square to disruptive Uranus, however, could trigger everything from an overarching enthusiasm around the thought of revolution to global anarchy. There could also be an excessive impulse and/or sense of idealism surrounding rebellion, but it isn’t necessarily realistic either.

To top it off, assertive Mars will make its conjunction with Uranus on January 20—the same day as the 59th Presidential Inauguration—during the first quarter moon in Taurus. The emotions stemming from this lunar phase are typically quite tense, not to mention the powerful surge of Mars.Godspeed.